The first Zitebooks Book Launch took place at the Yahoo! offices in London’s Shaftesbury Avenue on Thursday March 19th, and was attended by around 125 media punters and friends. The occasion focused specifically on Jacquie Lawrence’s debut novel ‘Different for Girls’, a book recently described in the same breath as both a ‘Lesbian Bonkbuster’ and a ‘Tract for New Families’. The reality is somewhere in between, but the book is already being optioned abroad for film and television, and promises to be a great start to a career for both Lawrence and Zitebooks.

Our London book launch featured four other Zitebooks’ writers, James Goddard (‘Knowledge Awaits’), Martin Godleman (‘1909’), Simon Jay (‘Bastardography’) and Pamela Pickton (‘Neverland’) who were all in attendance to support the new publishing house. Entertainment was provided by Heather Peace and her acoustic version of Joe Jackson’s 1979 hit ‘Different for Girls’, and West London supremo ‘The Bookworms’ whose cover versions of ‘Paperback Writer’, ‘Every Day I Write The Book’ and Nick Lowe’s ‘I Read A Lot’ brought a literary tear to the eye. Thanks to an endless supply of red and white wine, the delightfully over-zealous caterers ensured that no one in the audience went home sober.

Jacquie Lawrence got the chance to detail the history of her tome, and its important connection with the Chiswick Book Festivals of 2013 and 2014, where she had chaired a discussion on the rising market domination of the eBook. The historical curator of the festival Torin Douglas was in attendance and seemed to enjoy the deserved festival plug.

Simon Jay interviewed some of the writers and celebrities in attendance and the launch party continued well into the evening. What with The Guardian’s positive response the following day and the favourable reaction in terms of sales of all five authors in the ensuing week, it was a night to remember, and one which Zitebooks’ writers and readers will look back on with both delight and anticipation. 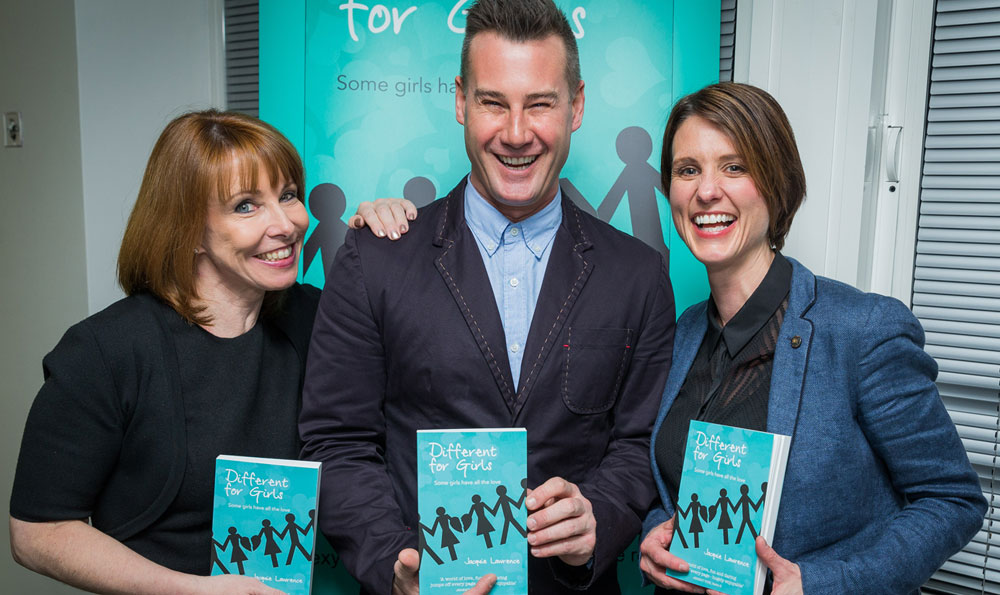