Simon Jay has produced work in creative mediums since he was eight, with varying results. Since 2010 he has worked predominately in the theatre, directing and producing more than a dozen plays, including The Vagina Monologues (for V-DAY 2011), Queer Macbeth (Terrance Higgins Trust) and A Night Against Putin (Amnesty International). He was also responsible for a tryptych of plays for Black History Month as well as a string of Shakespeare adaptations: Hamlet (2010), The Tempest (2012) and Romeo & Juliet: A Plunderphonica (2014). He has also worked with The Young Vic Director’s Network, The Soho Theatre Young Company and The National Theatre of Wales on various research and development projects, in addition to taking shows to the Edinburgh Fringe.

Having been openly gay since he was 14, Jay attends Pride events every year and have volunteered for Stonewall, assisting with their equality walk in Brighton in 2013. He feels it is important to show the world that there are people happy with being gay and not fazed by the opposition. He also wants to provide hope for people who struggle or are in positions or places where being gay is seen as ‘criminal’, whether it’s in their home, village or school, and in any continent.

Simon also openly acknowledges a history of mental health issues which he has spoken and written about, most recently for a talk at Bar Wotever’s Talks at The Royal Vauxhall Tavern. He thinks that showing solidarity by talking about one’s own experiences of mental health is likely to help others.
Bastardography is his first published book. 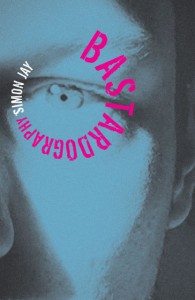 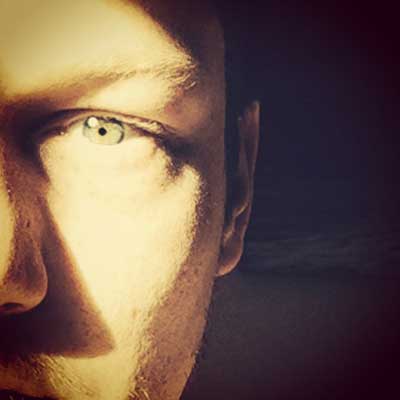