‘Uneven Song’ is a book that takes that most English of things, a Kent village, and invests it with some of the less comfortable concepts of the last twenty-five years. Brexit, international terrorism, fake news, hypocrisy and, worst of all, crap tuneless music.
Hailing from one of the more predominantly Brexit part of the U.K., Dove is accustomed to facing controversy. Towering at around six foot five, he doesn’t naturally look up at anything. The book reverses this tendency in him, offering an understanding of the increasingly binary world we inhabit in 2018.
His characters enjoy the foggy confusion that their world exudes, whilst never challenging or supporting it. In the end their giddy perambulation against the issues of the day has them eternally vertiginous.
It has taken Dove sixty years to achieve this social etching but we will conclude that it may just have been worth the wait. We learn more about bees, the moon and the causes of narcolepsy within these pages than within most others.
Richard Dove is a TV producer, current affairs film maker and parader of monstrous sartorial shirt designs. He is an international pontificator and campaigner both for cricket at the Olympics, and Mansfield Town FC’s wild card entry into the UEFA Champions League. 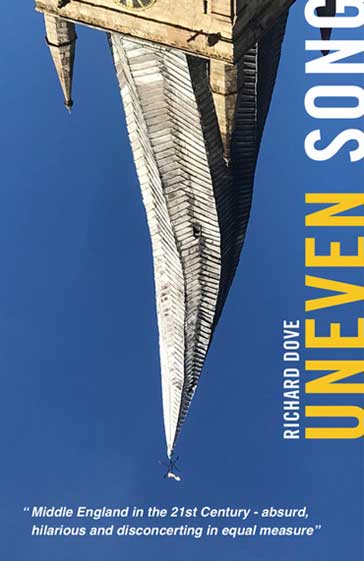 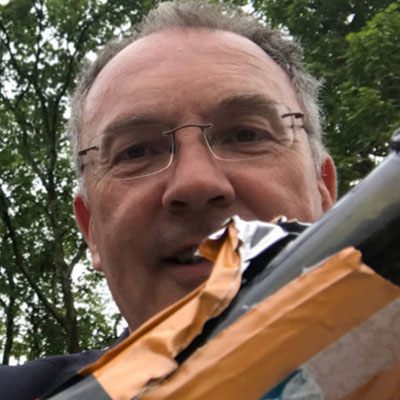