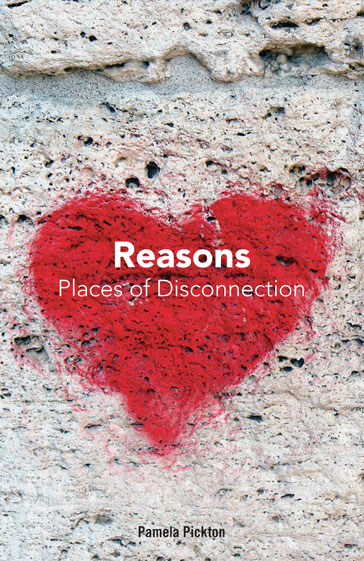 The stories in this collection have been written over a period of thirty years, culled from the lives of the ordinary and the uncelebrated. Each vignette looks with different eyes at the strangeness of people and their respective plastic bagged detritus. Their oddness, their psychological quirks, and the sometime psychological horrors lurking behind their innocent actions. The result is a chronicle of obsessions and regrets, of indulgences and the last chance die throw.

Simple ideas carry the twilight gravitas of fantasy and mystery, the dark, love and dreams, and unheard deathbed confessions preoccupied with reflection, with the loss of control and the unverbalised feeling that all of us are, in the final analysis, failures.

These are the stories of the oppressed who, against the odds, rise above their condition. There are those who manipulate to achieve their goals, or who simply turn to evil. There are those whose perennial goodness will out, in the most unexpected of circumstances. These are stories whose darknesses reflect the modern age with its financial and mercenary preoccupations.

Whatever your take on the hilarious misery of the twenty-first century, Pamela Pickton’s stories embed it, feed and water it, and finally crucify it for all it is: people wrestling with their own inevitable mortality. 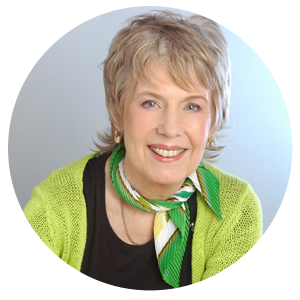