Pamela Pickton wanted to write from the age of nine, using her belief in the power of books to talk to people in the unique way literature does. It was a struggle for her, but after many years spent researching subjects and focusing on the plight of the ordinary and downtrodden, she achieved publication and is now writing some of her very best material, published for the first time by Zitebooks.

Marrying young, Pamela had four children and as a single parent read for a modern arts degree in a nearby university to look after the children and continue to feed her love of literature. Her first writing success came as a result of an idea she sent in to Radio 4’s Woman’s Hour. It was accepted and she broadcast it herself. Children’s stories on the radio followed, along with adult stories and articles in newspapers and magazines. She also sold questions to Carlton Television for use in a quiz programme.

Pamela wrote Neverland after meeting Dame Jacqueline Wilson, OBE, who had judged her the winner of a creative writing competition, and declared her a born writer. She asked her to write a book, which became Neverland.

Pamela’s love of words has been at the core of helping her achieve her aim of becoming a literary writer. She was signed by Zitebooks in 2014 for publication of her three books, though she declares her favourite writing to be poetry. The author has lived most of her life in and around Kingston-upon-Thames in Surrey. 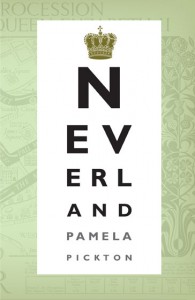 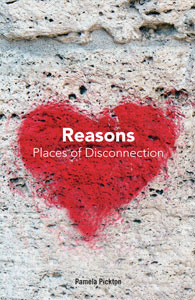 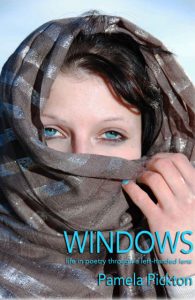 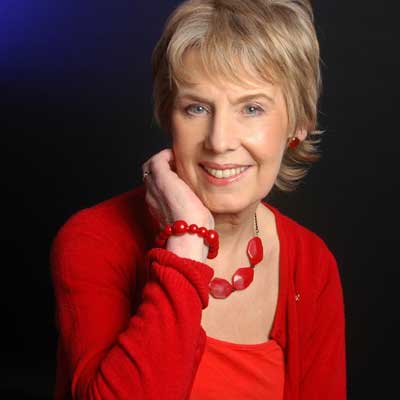