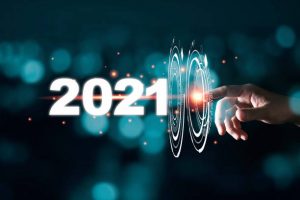 It was a long weekend for me, reflecting on the inept justice system of this country that seems to favour criminals over their victims. I had the chance to talk to another two of the victims and the pain they feel is palpable. All of us need closure on this. I would say that applies to Clayton too, who must be living in some fantasy world if he thinks he is going to avoid the sentence he is facing.

I have waited six long years to see the fruition of this enquiry, time that for now is measured in six years of broken promises. In that time I have been back and forth from Australia in the hope that Clayton would be charged only to be told time and time again that there were still more victims to process and that the CPS wanted them all in the one trial. I could see their point once the trial had started, and the justice system for once got it right, but to be so close to closure and have it pulled out from under your feet is heart breaking. I’ve now had to delay my flight back at a further cost to me (not cheap in these pandemic days) because they say I have to be around for the sentencing. This is an organisation that still has a lot to learn about closure.