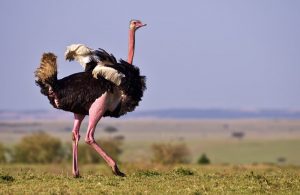 Heads in the Sand

Nigel Clayton was found guilty of 32 counts of abusing young boys over 40 years in May 2021. I’ve since bumped into a few old friends who tell me they knew Clayton, most saying they were shocked because Clayton always came across as a kind and friendly man.

There are however some people who have told me that they were aware that Clayton would often be found in a pub garden or cafe surrounded by local young boys, and was never seen out with his wife or daughter. These people have told me that they knew what Clayton was, and what he was up to, but they chose to say nothing. There are hundreds of professionals in the entertainment business who knew about Jimmy Savile, but chose silence over asking questions of people who might have taken action. I’ve even heard some say it’s not worth moaning about, as that horse has bolted.

I wonder how these people would feel if it was their son or grandson whose innocence Clayton or Savile had violated. For all they know, it could already have happened. I have been told that enquiries into Clayton’s past continue.