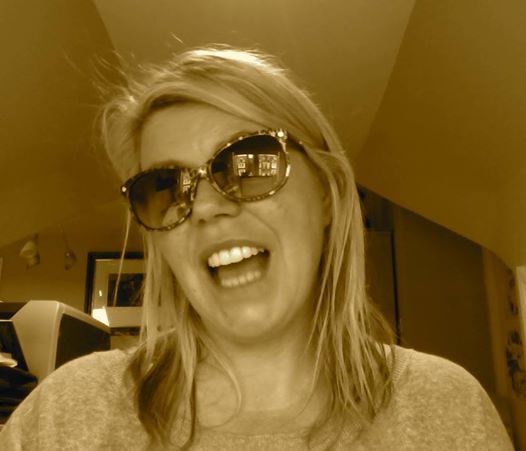 It has been nearly a month since the DFG and Zitebooks launch, and whilst it was easy to bask in the reflected glory of the birth and release of my novel, and the follow up trip to Los Angeles to discuss options to take it to the small screen, now, in the heat of Hounslow (as opposed to Hollywood), the real work has to begin. The grindstone moves into sharp focus.

When my publisher MG, he of Zitebooks fame, blithely announced to the public that the sequel to DFG would be ‘available later in the year’ that sounded like a full year away. But it is now just nine months away and well, (don’t tell him) I have only written 3 chapters…

My friend and mentor Tasmina Perry (Daddy’s Girls, the Proposal) warned me about this. She told me to use the year between finishing DFG and its publication/launch to write the sequel. Most writers do this so that when they get a publishing deal, they have a flotilla of novels waiting to be released, within months of each other. Hmm.

So by her reckoning, I should have the third in the trilogy ready to hit the stands by next April. Er…

Now that does sound like a full year away. Nose to the grindstone time.