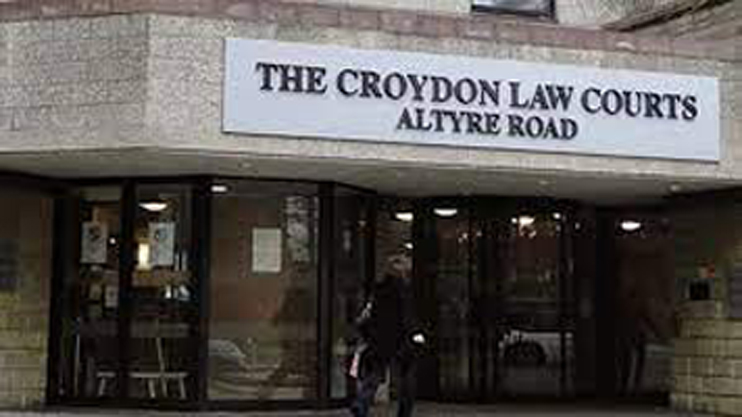 On Friday July 2nd Nigel Clayton will be sentenced for the 32 counts out of 35 charged at a six week trial back in May 2021.

I went back to the court a few days ago to reflect on aspects of the trial that have stayed with me, and responded to some questions that were emailed to me by readers of my first book, ‘You Can’t Hurt Me,’ whose original publication back in 2012 led one of the victims to question me as to the identity of my abuser, who in that first edition is anonymised. Once he had established who it was, he said that Clayton should be jailed for what he had done to us both. His interest and subsequent attention from the police, who were pursuing other live cases, resulted in a hunt for other victims, and the trial that has now led to his imminent sentencing. The following clips were recorded just a short journey from the court where Clayton was sentenced for his crimes a few weeks ago.

1.How I imagine the sentencing day going on 2nd July 2021

2. What coming into court each day for six weeks was like

3. How I imagine I will feel once the case is closed.

5. What lessons I imagine people will take from my book.

6. The importance of Survivors UK to me and to the case.