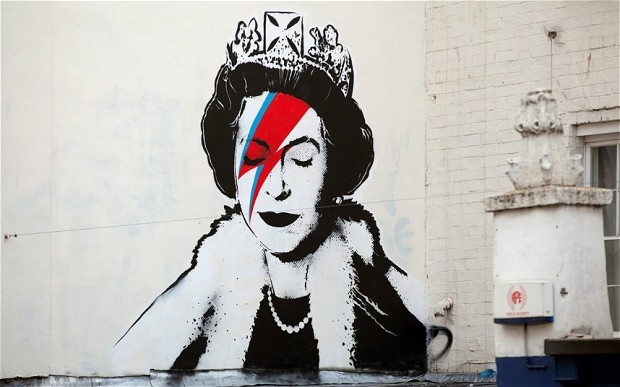 It’s now exactly a week since the news of David Bowie’s death reached the world, and with seven days to reflect on his life and his work, the event seems to have grown in spirit and grandeur.

Artists of all descriptions and practices reach their audiences and fanbases through their work. Bowie seems to have reached his through the way he has approached his work, in the creation of the many guises through which he delivered his music and ideas.

The changing shape of fashion and society throughout the 1970s saw Bowie experiment with androgyny and sexual identity, then he moved to New York and put out a ‘plastic soul’ album reflecting developing American trends in the soul genre from Philadelphia, with John Lennon on one of the tracks. He returned to the UK with Station to Station, then liaised with producer and songwriter Eno using musical ideas fostered by moving to the politically split German city Berlin, and produced a trilogy of albums. In the 1980s he used his move from RCA to EMI to showcase an album of disco music put together with Chic rhythm guitarist Nile Rodgers, and retained the same feel for his subsequent two albums of material.

He was an existentialist, as I see it. It’s virtually impossible to separate his work from the various personas that he created. How many Bowie songs were made famous by other people? Not many. There is ‘All The Young Dudes’ by Mott The Hoople, but this was a gift from him to a band he liked who were about to split up. He produced it and performed on it, and their careers took off. There is no definitive Bowie version – he gave it away. The lyrics describe the thoughts and actions of a bunch of young kids in the early 1970s who have very different ideas about what their lives should be like, who refuse to be pigeon-holed and pressed to conform by the rather narrow views of the time. It’s a great song and a neat lyric and just one of many things he did outside of his own work.

He painted, including collaborations with Damien Hirst and producing a set of stamps which came free with the first pressings of the ‘Ashes to Ashes’ single in 1980. He produced postcards with Brian Eno for the War Child Charity. He narrated a version of Prokofiev’s ‘Peter and the Wolf’, played himself (brilliantly, of course) in an episode of Ricky Gervais’ ‘Extras’ and starred in a Nic Roeg film ‘Man Who Fell To Earth’ right at the time Roeg was the man to work with. How did he know what the zeitgeist was? Or did the zeitgeist come from what he did? ‘Tin Machine’ proves he didn’t always get it right. Or was that project ahead of its time and will it subsequently reverberate in fashion?

There was no one like him before and there will be no one like him again. Only what will amount to flashes of weak parody. The changing shape of the second half of the twentieth century was a perfect platform for him. He may not have always been commercially successful, but he was always interesting, always diverse, never predictable. There were even controversial moments, like the ‘flirtation with fascism’ at Victoria station in 1976 when he ‘returned from the US’ (which route heads to Victoria station from New York?) and which he has claimed was misunderstood. To call Adolf Hitler ‘one of the first rock stars’ would leave any disciple with a challenging agenda, but the furious and mad support Hitler incited in crowds… There is something here. Bowie sidestepped the debate skillfully by blaming it on drugs and misinterpretation. Not the first time this excuse has been bowled out to avoid censure.

He was the perfect artist, leaving the world of music as he found it, screaming with potential which he realised. He seems to have done everything a musician, writer and singer could do, and he will remain the perfect personification of creative difference. He made the impossible become part of the national fabric in the UK. Watching various celebrities scramble to put out the most interesting quotations to sum up Bowie’s influence on the world and them was like watching Obama’s assembly of great writers utterly fail to produce a speech for him at his inauguration that would be remembered by future audiences. Most will simply remember the occasion for Aretha Franklin singing ‘My Country, Tis of Thee’, and only then because they’re different words to ‘God Save The Queen’. Why didn’t she sing an American song? Obama’s advisers didn’t advise him right. The first black president of the US. What a missed opportunity.

Bowie didn’t have advisers. He did it all himself. He retained originality and the ability to sense the moment. That skill was as rare as anything he possessed as an artist. 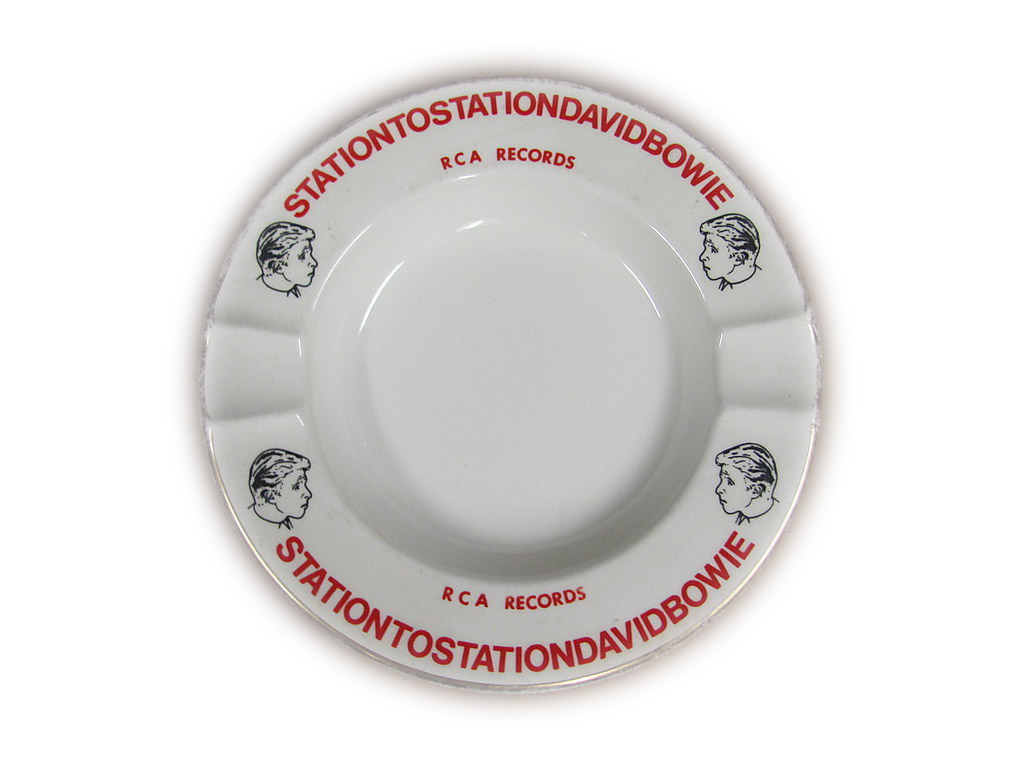 ‘1909’ is available through Amazon on ebook and in paperback.