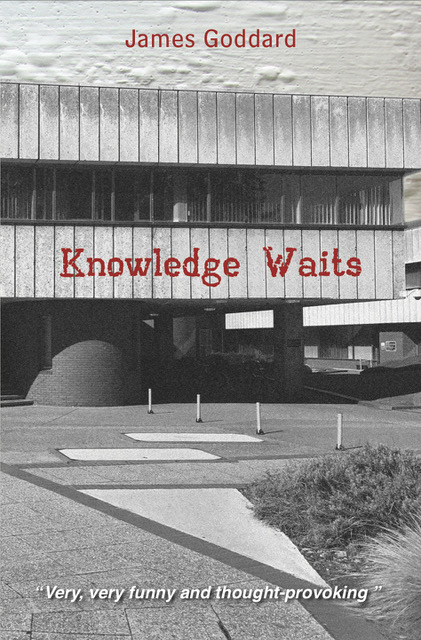 Knowledge Waits is set in a private school for boys, and follows the lives of the broken souls who teach there as they attempt to manage their damaged lives and the demands placed upon them by the equally damaged Malcolm Davies, Director of Quality and Cultural/Equality Officer at the school.

The staff are in peril. Mike Redfern feels he should be undertaking research at a Russell Group university. Derek Humbrell has already had too much to mourn for one lifetime. Chris Adams’s marriage is crumbling, and Gerry McMullen’s problems are too much to cope with, even for a man of Science. Frustrations are clearly simmering and it is only a matter of time before boiling point.

Central to the onset of further misery is a school staff meeting organised to launch a new initiative that Davies senses may not go down too well with the tired, world-weary and disaffected teachers. He is probably correct.

Anyone who has ever worked in education will recognise the issues these teachers have to face. If not, similar situations have more than likely formed part of most people’s working life, and though none of these teachers is heroic, the tragedies of their lives will resound with the reader.

Underpinning Knowledge Waits is the Reverend Sydney Smith’s comment: You must not think me necessarily foolish because I am facetious, nor will I think you necessarily wise because you are grave. This is a comic novel which offers many laughs, but never think for a moment that there isn’t a serious and angry side to the events that unfold here.
It is probably a novel without a hero, but this seems an appropriate reflection of the parlous state of this and many other schools and colleges in these troubled times. 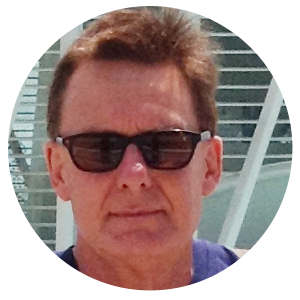