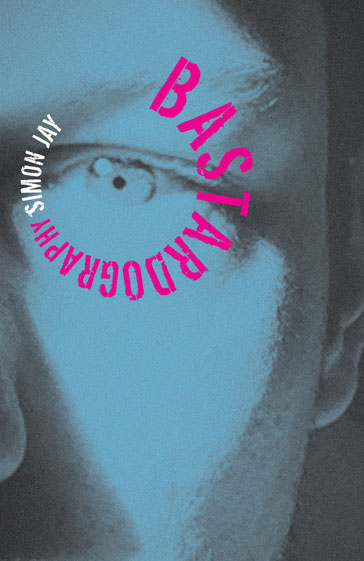 Now nearly 30, Simon was asked to write a book about his experience of homophobic bullying and severe mental health problems. He was at first concerned that he’d churn out some voguish ‘Daddy no, not with the scissors’ type books. But upon reflection, with frank wit and perhaps unflattering self-examination, telling this story is important for not only a generation affected by mental health and sexuality issues, but also for anyone who has ever felt like an outsider looking in.

Growing up with a Combat Stressed Naval Officer Father, a neurotic Mother who flosses her teeth with her hair and an extended family of alcoholic eccentrics is bad enough, especially on a rough South London estate in the 90s. But that is just the tip of the trashy Iceberg. Life in such a place is barely tolerable if you tow the line, but Simon didn’t even know where the line was.

Gay, precocious and mentally unstable from an early age, he was often at odds with his family and the world around him.

We follow Simon’s journey from the womb to Wimbledon Broadway, his existentialist crises and panic attacks about death and dying that riddle him as a five year old and his obsessions and creative preoccupations. Being bullied and beaten at his Secondary School after coming out, we observe the deterioration of his mental state and years in and out of psychiatric hospitals, psychologists’ offices and therapists beds (he means sofas). Most importantly, like some wonderful punch line to a morbid joke, the story eventually takes us to Simon’s triumphant recovery from a Borderline Personality diagnosis and his continued perseverance and ability to cope and strive forward. Ultimately it’s a funny, touching little book that will restore your faith in humanity. Not too much of an ask, so buy it now, you bastards! 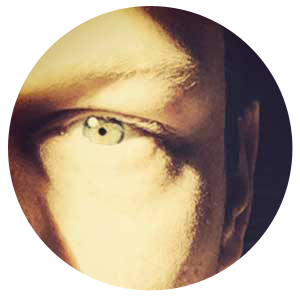