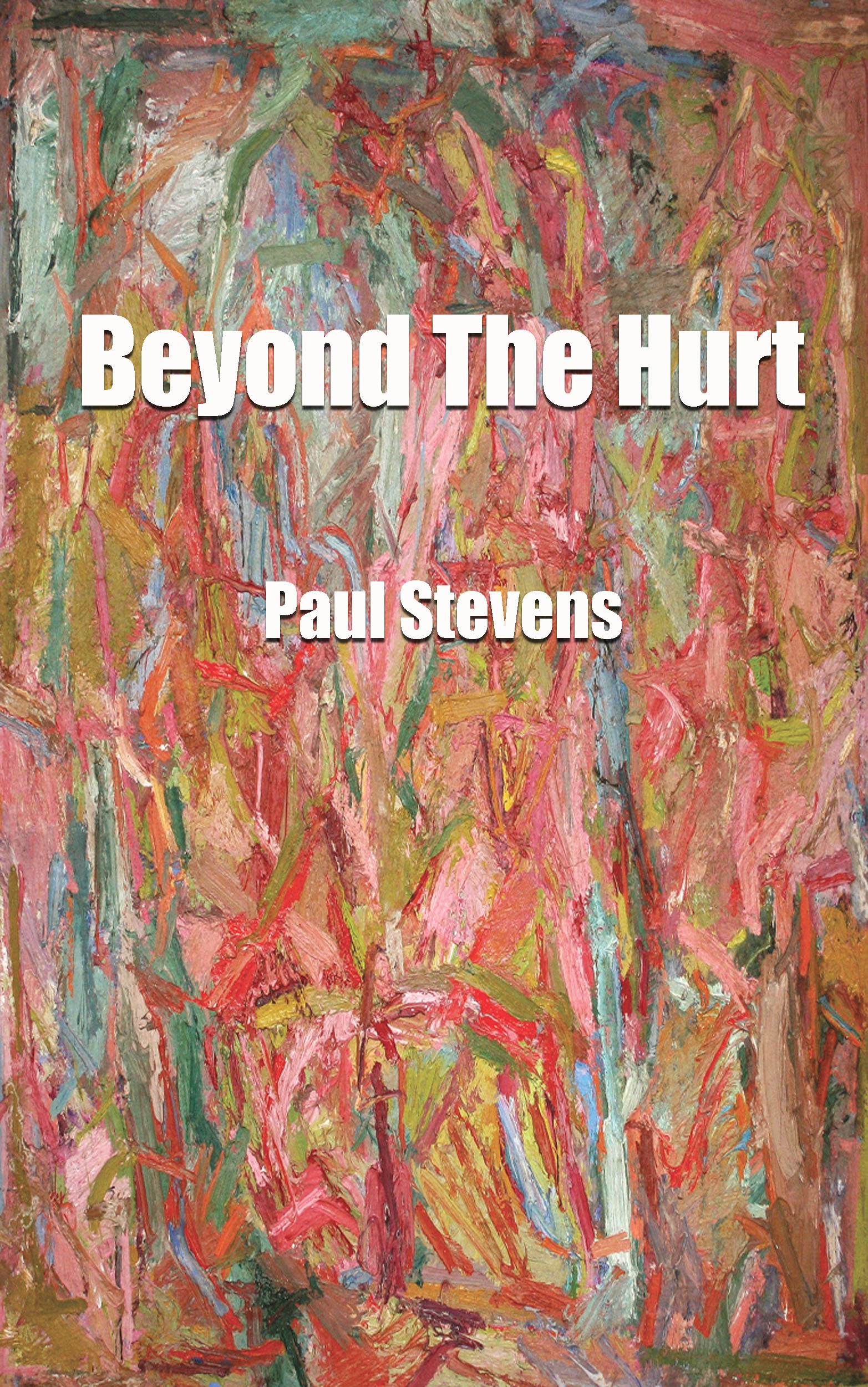 Paul Stevens first book ‘You Can’t Hurt Me’ captured readers with its direct and honest portrayal of life growing up in South London with a teenage mother who rejected him and a host of characters who took him to some of the darkest places anyone would want to visit. His struggle for survival against the odds led to his personal quest to expose the man who abused him as an eleven year old. This sequel ‘Beyond The Hurt’ follows his story as he travels to Australia in search of personal fulfilment and develops as a professional boxer, training fighters himself, and finally returning to England and Croydon Crown Court in the summer of 2021 for the trial of the man who abused him and eight other young boys. This is a book that you will not want to put down until the very last page, such is the suspense in this tale of personal and terrifying anguish. A must read for these modern days of personal hardship. 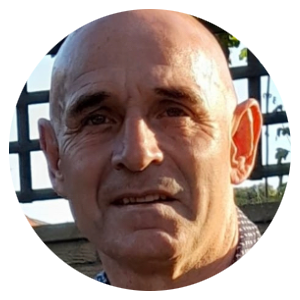